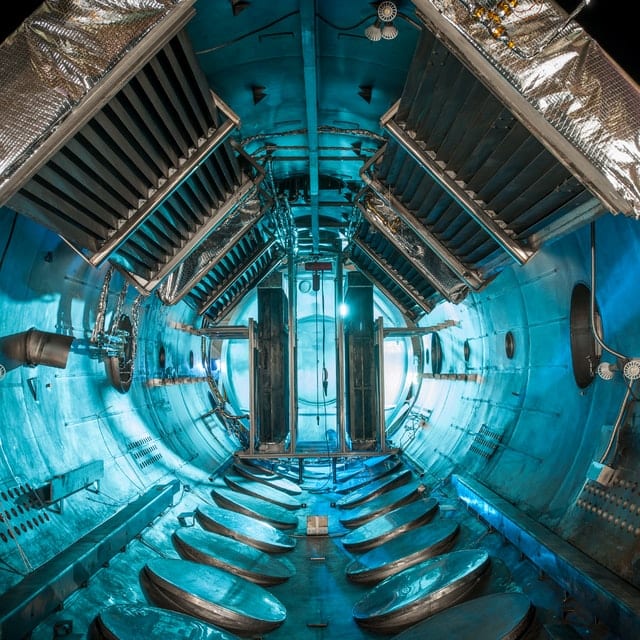 “Maybe we make God.”   -Sisi, in the Netflix series Away

The Netflix series, “Away,” follows a group of astronauts on their way to making the first peopled landing on the planet of Mars.  The group is diverse:  five people from five different countries, male and female, older and younger, more liberal and more conservative, of varying religious beliefs or non-belief – and they are cooped up in a tin can barreling through the inhospitable environment of space.   Needless to say, the physical, psychological and relational challenges are many.

One of the five, Kwesi, was raised in the Jewish faith and has a deep belief in God.  While the idea of God is not central to the plot of the series, it is important to the character of Kwesi, and comes up at a few points, usually in times of crisis, when suddenly even the atheists want Kwesi to pray to “his God.”  One bit of dialogue in Episode  6  particularly struck me.

At one point, Kwesi has a flashback to a childhood conversation with his father.  His father said that his friend Miriam:

… told stories from the Old Testament. About people who had so many troubles, slaves who wanted to leave the desert. They had no food nor water. But in all of this, God came to their rescue and helped them. I used to make fun of God. I was just like you. I didn’t believe there was a God who can do wonders. Then, my life started to improve. The pain in my heart also started to fade away. I started to think about the slaves in the desert. I thought it was their will, their faith in each other, that made God possible in the desert. Maybe we make God. God does not make us.

Later in the episode, in a time of crisis, people are yelling at each other and the usually quiet Kwesi forcefully intercedes:

Lu: Not everything is an act of your god, Kwesi.

Ram: I’m not sure that’s what he meant.

Kwesi: No, that is exactly what I mean. We’re all angry and scared…. But I believe that God intends for us to survive, and the reason I believe that is that he has put the five of us together. We have everything we need right here to figure this out. So, no, it’s not about faith in God. It’s about having faith in each other.

“We have everything we need right here to figure this out. It’s not about faith in God.  It’s about having faith in each other.”

To a person of faith, those are provocative statements!  But while some will bristle at this idea, I see it as resonant with the Christian tradition.  In some way, we do have a part in “making God.” We are the body of Christ – the arms and hands and feet and voices of God in this world.

When we take action to care for one another, to figure things out, to tackle difficult problems, to love others and stay in relationship when it is difficult to do so, when we have faith in each other and work together, seeming “miracles” can happen.  In many cases, we make God palpable to others by our presence, our intention and our effort.

What will you do today to make God “real” and palpable to another person?  To reveal the love of God? To be the body of Christ? 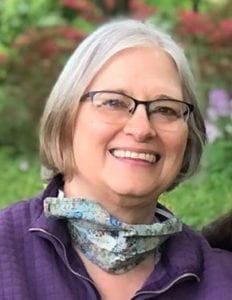